John Lachs: Victims of Our Kindness and the Problems of the Welfare State 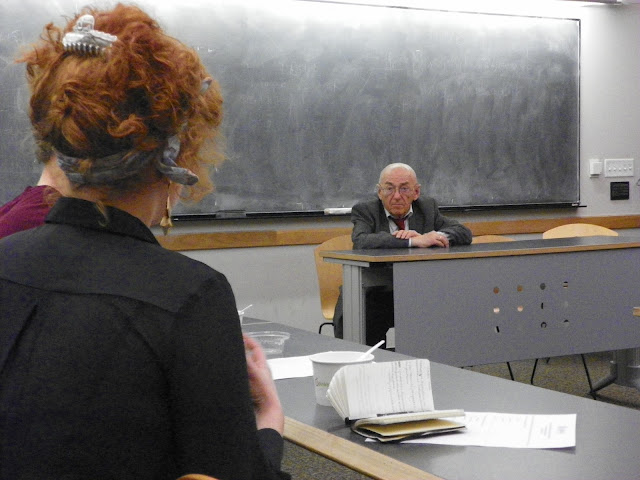 John Lachs, Centennial Professor of Philosophy and faculty adviser to Vanderbilt Young Americans for Liberty, addressed a general body meeting of our organization on March 13th.  The topic of his remarks was the intersection of human nature and systems of government care for those in need. With his characteristic wit and proclivity to illustrative anecdotes, Professor Lachs contrasted the human inclination to help others who are helpless with the less virtuous tendency to benefit oneself to the detriment of others.  A conflict arises in organized systems of aid as they create incentives for those who do not truly need help to demand it, victimizing both those in actual need and the greater population that financially supports the system.  Professor Lachs then opened the floor for a lively discussion of possible solutions, including the advantages and disadvantages inherent in private and government welfare systems.

Professor Lachs' research interests center on human nature with general work on American philosophy and German Idealism.  He received his Ph.D. from Yale University and has been on the Vanderbilt faculty since 1967.  Professor Lachs is well known on campus for his engaging lectures, particularly his introductory ethics course.  He is a past winner of the Outstanding Commitment to Teaching Freshmen Award and the Graduate Teaching Award. 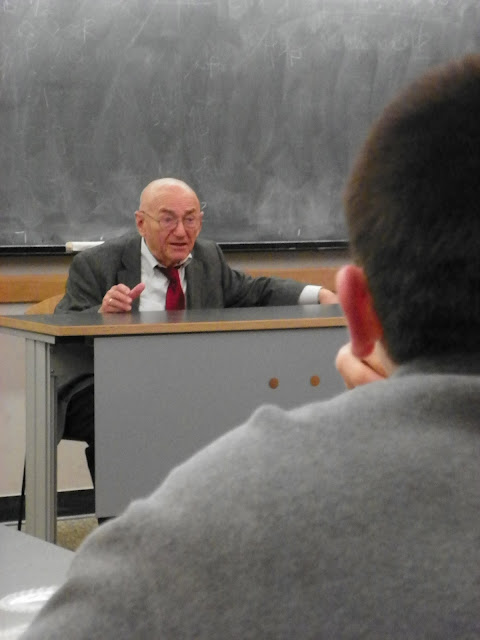 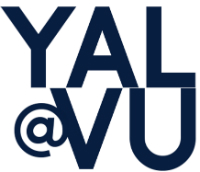